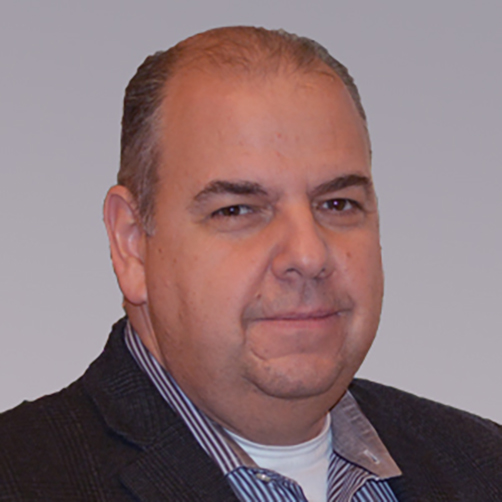 Ed has been in leadership positions in storage and storage networking for over 25 years and has always had a strong focus on solving real-world customer problems. Starting in design and architecture, and moving into management, he has maintained his technical roots.

Before joining Quantum, Ed was the CEO of Atavium, shipping the first storage platform that classified data on ingest delivering real-time search & analytics, combined with a data orchestration engine that enabled customers to fully automate their workloads.

Previous roles include VP of Development for Dell Storage, where he was responsible for strategic directions and product delivery for the Compellent, EqualLogic, and FluidFS product lines. Prior to the Dell acquisition of Compellent, Ed had dual roles in engineering and product direction. Ed was part of the Isilon management team and built the Isilon platform team from the ground up in Minnesota. He was a member of the founding engineering team at NuSpeed that was acquired by Cisco Systems, and his past includes positions as Architect/Sr. Advisory Engineer for StorageTek/Network Systems and several technical leadership positions.

Outside of work Ed enjoys spending time with his family, fishing and hiking. 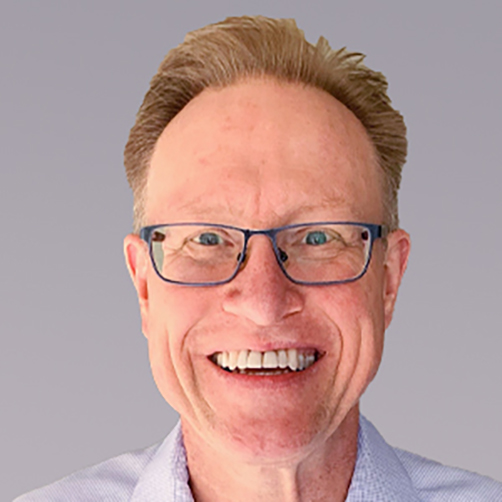 Mark Bakke has been developing data center products for over 30 years, including file systems, switches and routers, and storage networking devices. Mark was a co-founder of Atavium, bringing new levels of control and visibility to unstructured data. He also ran Dell’s storage application software development team, led the development of the Cisco Nexus 1000V Virtual Switch family on VMware, Hyper-V and KVM, developed key portions of the iSCSI (SCSI over TCP) protocol within the IETF, and as Chief Architect for NuSpeed (acquired by Cisco) developed the first iSCSI products on the market.

Mark graduated with a BS in Computer Science from the University of Minnesota, and holds over 40 patents in the networking and storage areas. He enjoys spending time with his family and doing anything outdoors.